PT Media Nusantara Citra Tbk, or MNC, is the largest and most integrated media company in Indonesia.

The Company was established on June 17, 1997, and has been listed on the Indonesia Stock Exchange (IDX) since June 22, 2007. The Company’s IDX ticker symbol is ‘MNCN’.

MNC four national FTA TV stations are RCTI, MNCTV, GTV and iNews. Currently MNC is the leader of Indonesia’s television industry both in audience shares as well as revenue shares.

Regarding purposes and objectives outlined in article 3 of the Company’s articles of association, the Company engages in general trading, construction, industrial, agricultural, transportation, printing, multimedia through satellite and other telecommunication peripheral, services and investments. 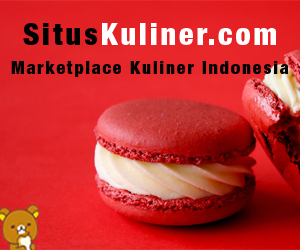 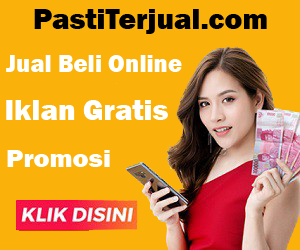